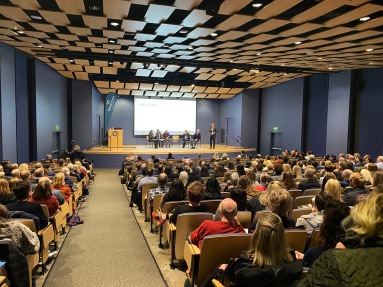 Welcome to Friday, let’s sweep this week! For me; this week was putting together final touches and executing on our company kickoff event. Thank you for filling the seats! It only matters if people “show up!” Wednesday, Pigott Hall on Seattle University’s campus became an environment of learning; collaboration; excellence. I will wrap this week with the story I told as the beginning of our event.

Note: If anyone would like to send a note to Gian Paul Gonzalez, let me know – text: 206.227.7133. I tracked down an address for him. No doubt he’ll be one of my notes next week and lucky me; I’m having coffee with him when he travels back to Seattle when the Giants face the Seahawks in the next season! All IN.

Author Walter Isaacson penned the Steve Jobs biography.  Steve & Walter use to take long walks to bring to life what would become the written rendition of Steve’s life. On one of their long walks together, Walter and Steve walked the property of Steve’s childhood home. He pointed out to Walter the fence his father built. His father had given him a hammer at a young age so that Steve could work with him on that fence. As they were wrapping up painting the painting, some 50 odd years ago, Steve thought they were done. They had painted the inside (only) of that fence. Steve was surprised to find out that they had the backside of the fence to paint. In Steve’s mind – why would would do more – no one will see the other side. When he asked his dad “why” – his dad replied…

“but you will know and I will know.“

This lesson was firmly implanted deeply within Steve Jobs at a young age. His father loved doing things right. He cared about the look of the things you couldn’t see. Fast forward to the release of the first iPhone – you know, that business that started in Steve Job’s parent’s garage – yes that one!

Steve asked one of his techies to physically bring him the first iPhone before its release. Upon inspecting the first prototype, Steve asked that the backside of the iPhone be taken off so he could see this inside. He looked at it. He referenced, “this is a mess.” The techie referenced, but Steve “no one will see the inside.”

What was Steve’s reply? You guessed it…

“but you will know and I will know.“

Steve Job’s biography depicts how he saw his products as an extension of himself. And yes, that “mess” was cleaned up before the release of the first iPhone – certainly caused a delay in coming to market.

As we dive deeper into 2020, where might your “product” become more of an extension of yourself. For me, I will double down in my mantra of people first, business second. The rest will take care of itself.

How will we continue our story of excellence? Let’s go paint some fences. Inside + Outside. 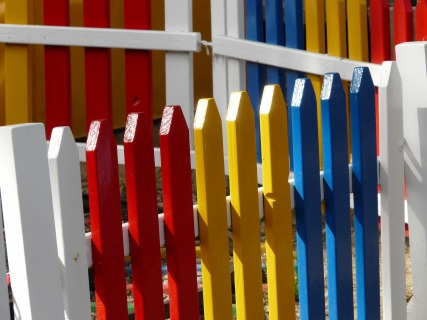 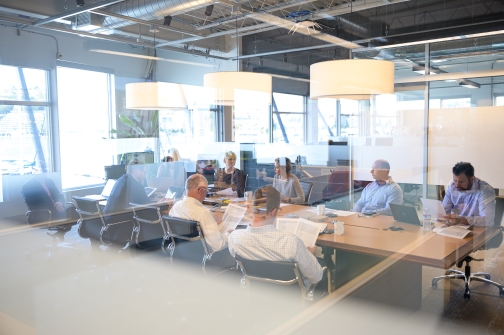 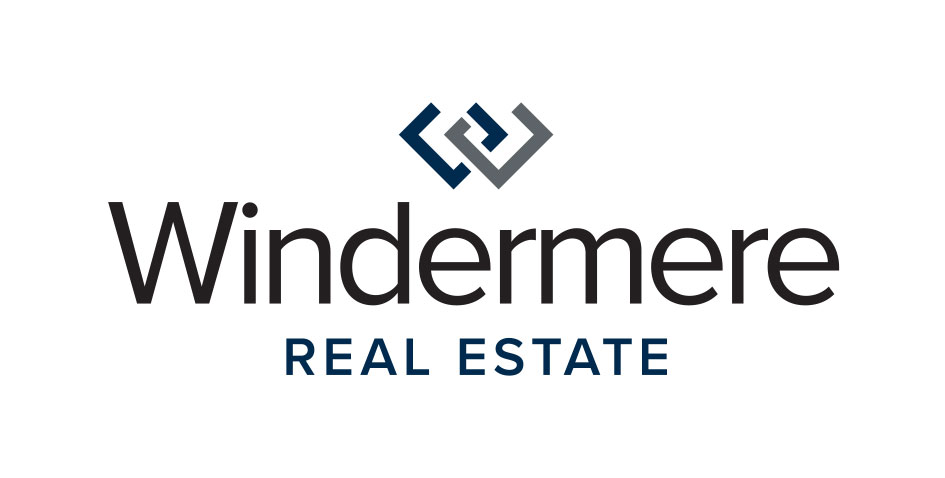